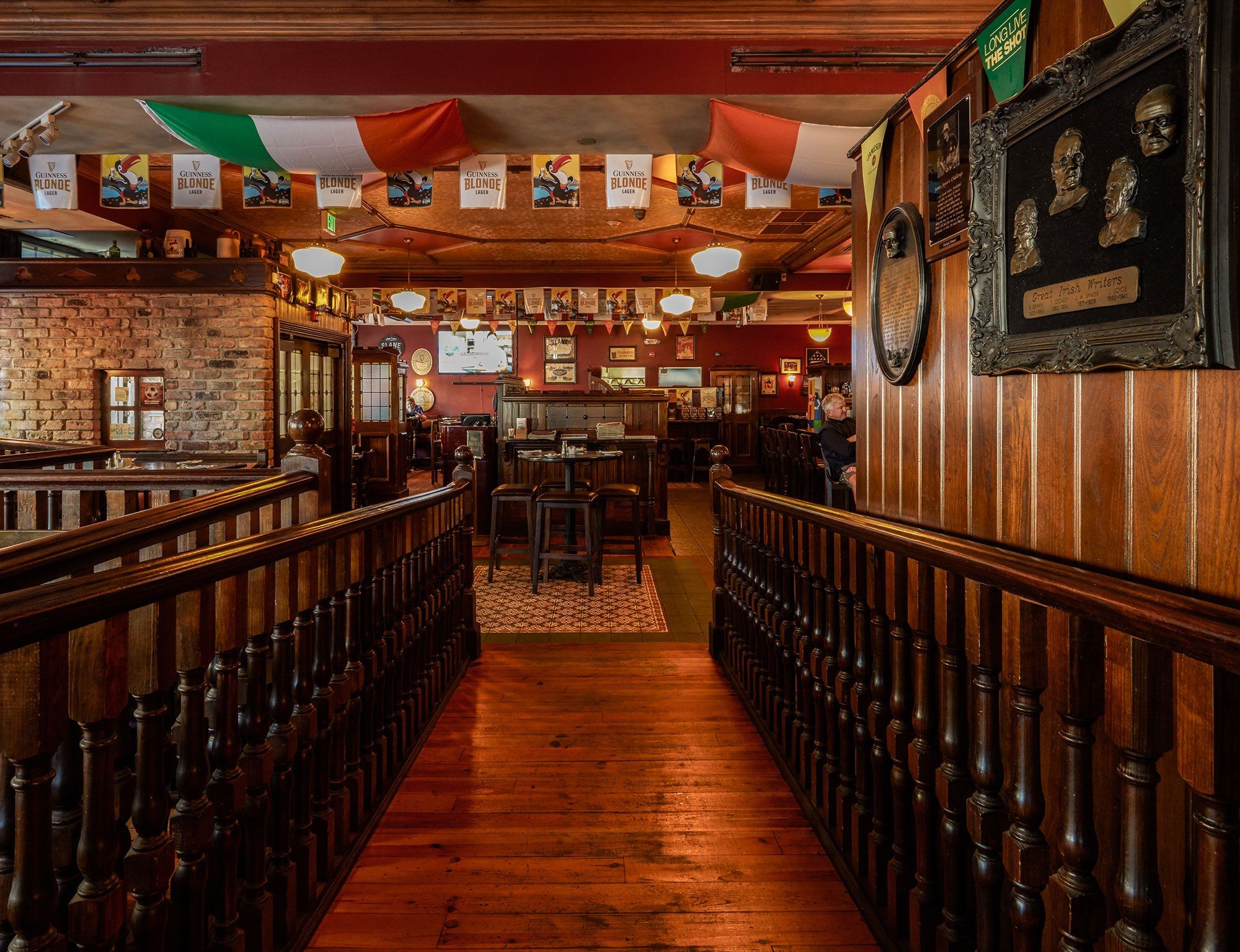 When you think of the Irish, the first two things that come to mind are men in kilts playing bagpipes and drunk Irish men. The Irish pub is sort of like a watering hole for the Irish where everyone meets and shares a drink or two. The general idea of an Irish Pub is dark wood paneling, a string music soundtrack with bagpipes obviously, maybe a Gaelic sign here and there, a framed picture of James Joyce and Guinness running from a tap. However, the last item on the list, the Guiness, wasn’t really an Irish thing till 1990. 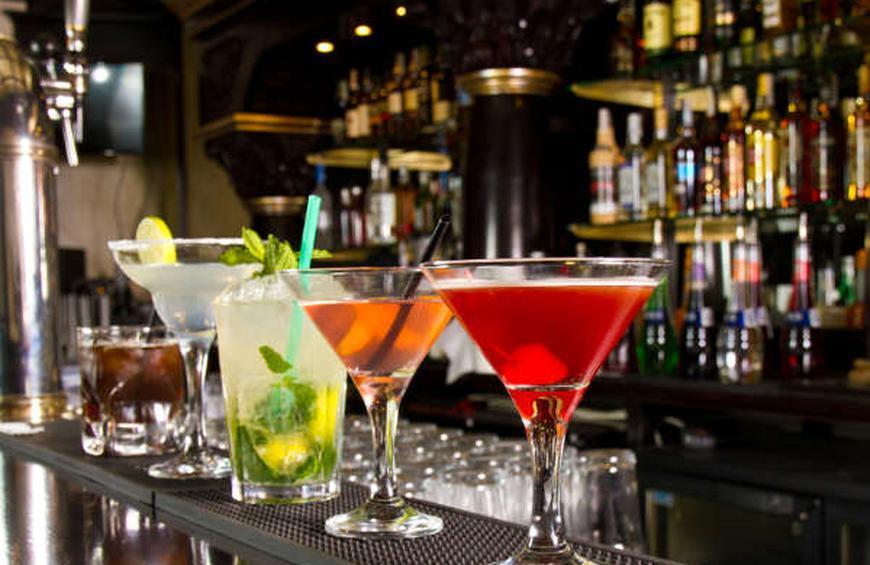 1990 was the year a Dublin architect who went by the name of Mel McNally made the Irish Pub Company. It was a first of a kind company in Ireland, created to build Irish style drinking establishments all over the world. Diageo, parent company of Guinness, saw this as a golden opportunity and decided to partner up with them. Since their first Irish pub in the Moscow airport called Shannon’s, Guinness has been associated with the Irish people since then.

However, it wasn’t just a mere coincidence that Guinness partnered with the Irish Pub Company. There were two other companies, Love Irish Pubs and Ol Irish Pubs Ltd. which were popular at the time as well. However, the people of Ireland fancied Guinness over other drinks which made the Irish Pub Company famous: the other companies barely stood a chance. They still operate within Ireland suite proficiently, with Love Irish Pubs website providing offers like sports memorabilia, musical instruments and whiskey jogs among other bar related stuff.

However, quite a lot of Irish people and people who have lived in Dublin argue that the Guinness gets worse outside of Ireland. In fact, according to them, the quality of Guinness gets worse the further away the pub is from Ireland. Bill Barich, author of A Pint of Plain, says that bottled Guinness is much thicker than the on tap Guinness that you are served at an Irish pub in the United States or the United Kingdom.

The main reason why these Irish pubs in other countries are not as good as the Irish pubs back home in Dublin is the same reason why people practically live in Irish pubs in Dublin: the social factor. Irish pubs are much more than just pubs for them, it is a place of social gathering where people get together to have a good time in the evening after a hard day’s work and celebrate life. However today, Irish pubs are more or less like any other sports bar, with 15 flat screen LED TVs and no longer a community center. All that remains today of an Irish bar is the wood panelling and the Guinness. If you want the true Irish pub experience, it is better to visit Ireland itself.