Irish pub or bar is not just a destination where people drink and have fun, but it’s a distinctive culture in itself. Although the number of pubs in the Irish land is decreasing dramatically, considering the ban of smoking and other lifestyle changes, the tradition in itself remains a vital part of the Irish tradition. In this article, you will enlighten yourself about the Irish Pub culture and the etiquettes of these pub cultures.

An introduction to the Irish pub culture

The social aspect is one of the major attractions of the country’s pub culture. The rural areas of the country comprised of three primary sources of recreation:

Until recent years, people of the land rarely drank at home, as social culture and social life was a crucial part of their lifestyle. The pubs in Ireland are known for their welcoming ambience, atmosphere and the quality of alcohol they serve. The warmth and friendliness of these cultures have spread to the entire world. In today’s world, it is impossible to find a country that does not boast an Irish pub/bar. 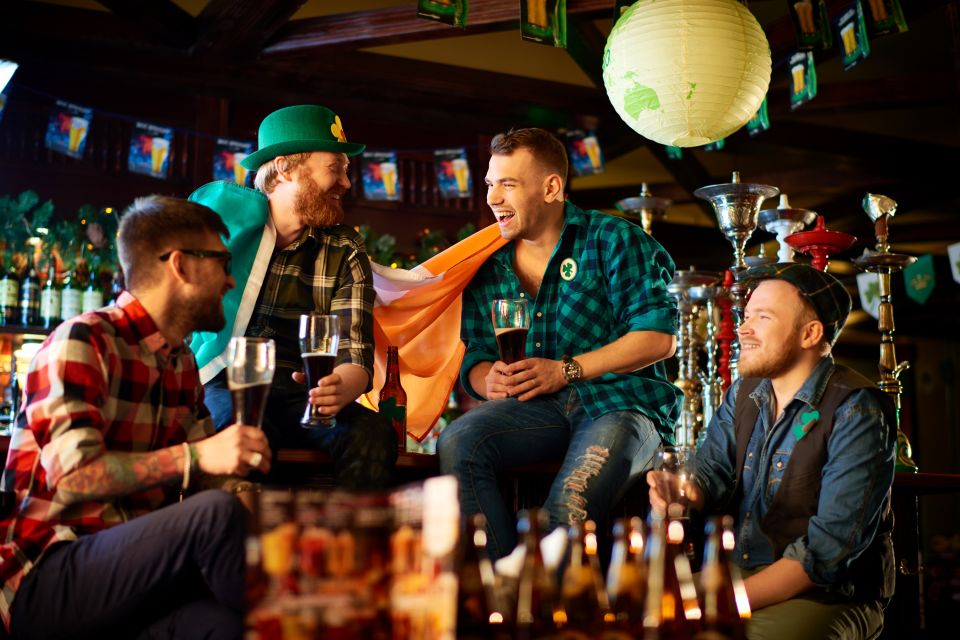 If you visit and Irish pub or bar and order  for a pint, then the bartender is either going to serve you with their finest black beer called the Guinness or a pint of stout. Murphys or Beamish are the most common names for these Stouts, and they’re much more frequent than the Guinness. While in England and other regions, you ask for a glass of beer, which is half a pint in Ireland.

One of the essential tips served by professionals is that the drink can only be enjoyed after it settles till the end unless you want to look like a novice Guinness drinker if you did not allow for it to settle. If you wish to take the Guinness, then better to visit Ireland and taste it as they maintain their authenticity.

Unless you’re ordering food along with your drinks, the barmen generally expect you to pay after the drink is served and for him to be tipped after every drink or every round of drink, to stay on his right side. Also, Irish people are reluctant to people showing off, so probably keep it a little subtle. If someone offers you a drink and you wish to decline, then say ‘Ah, no’, even if you’re dying to accept it. So, you may have to be offered the drink at least 3-4 times before buying. Strangely this is part of their drinking culture.